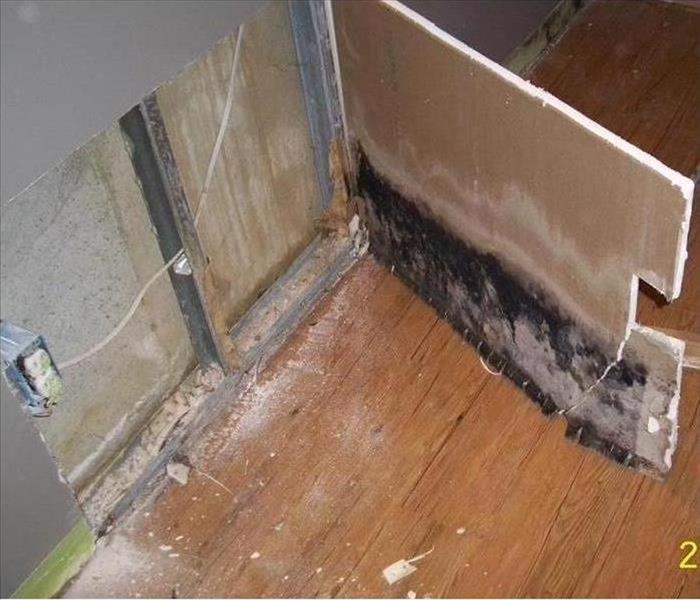 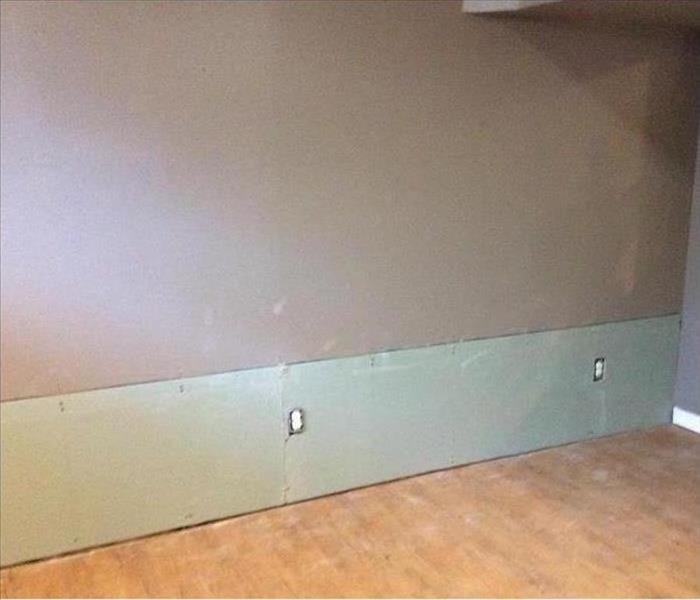 Mold Remediation Services You Can Trust for St Petersburg

Mold can often be a more pressing concern than many homeowners realize. With elevated moisture concerns in the environment for St. Petersburg properties, our remediation technicians are called to remove mold infestations many times a year. Qualified help is what your property needs and what this homeowner ultimately learned as well. As alluring as a lower cost might be, there is nothing quite as frustrating or expensive as paying to get the work done twice.

Unlike most of our Before and After Photos, in this case, the After Photo looks worse. In this situation, the homeowner realized that the mold damage was not resolved and continued in areas that could not be readily seen. Where the other company had just patched over the infestation, the problem worsened out of sight. Persistent moisture allowed for a wildly spreading colonization that you could see after some controlled demolition in the After Photo. It was imperative to do the job right and provide some peace and comfort to the property owner in this situation.

Our SERVPRO of NE St. Petersburg team started by completing the full controlled demolition necessary. This meant tearing out the newly installed drywall and identifying the extent of the microbial damage in the structural cavity. Black mold had formed along the base of the wall against the framework, which created a potentially damaging situation for them as well. Much of the most directly affected building materials could be removed with flood cuts and controlled demolition and discarded safely—any of the installed structural elements that could be salvaged needed to be treated soon.

Managing the moisture concerns was another obstacle for our responding technicians. As the previous company did not resolve the cause of the mold damage, this continued to be a condition that could and would facilitate mold growth. A leak in the hidden plumbing utility was identified as the catalyst for the microbial growth, which was rectified when the drywall panel was removed, and the technicians could access these pipes and replace them.

While the drywall would be discarded and later replaced, the opposing wall connected by the metal framework would need to be treated with biocides and antimicrobial products. Inhibitors prevent the continued growth of mold colonies while eliminating present surface colonization. Products like these also provide the customer with peace of mind that when our SERVPRO of NE St. Petersburg team reinstalls and replaces the removed drywall and other wall system materials, that they will not need to be disturbed for this same reason again.

As this homeowner learned from what seemed like a completed job in the Before Photo to the truth they learned in the After Photo, experience and training matters with mold remediation.

View More Before & After Photos